The Australian Association of Friends of Botanic Gardens (AAFBG) is a national network which was developed to provide a forum for communication, information and promotion between members, related botanic gardens groups and the community.  The Association has an MOU with the  parallel botanic gardens management network, Botanic Gardens of Australia and New Zealand (BGANZ).

The Friends of Geelong Botanic Gardens was an inaugural member of the  Association of Friends of Botanic Gardens (Victoria) Incorporated in 1993, with 19 members.  In response to growing interest, AFBG became a  national network in 2001 and has a membership of more than 50 Friends of Botanic Gardens and Arboreta and similar groups in Australia, with several international Affiliate Members.
For further information: www.friendsbotanicgardens.org
Members of the Geelong Friends have been represented on the Association Committee since inception (1993) with several of our members holding Executive positions for extended periods.

Members of Geelong Friends have attended all AFBG conferences held since 1993 and we have hosted three very successful conferences for the Association in Geelong in 1994, 2001 and 2016.

Our full Conference Report is available and also, many of the Conference Presentations are available. 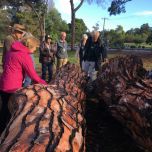 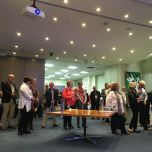 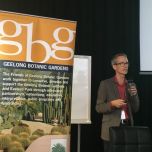 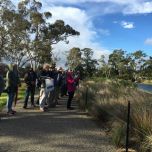 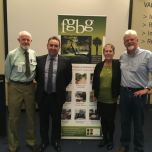 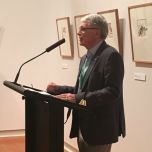 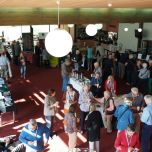 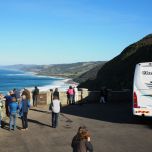