He came, he saw, he measured us up – and was excited with what he found.

Since he was a teenager Derek McIntosh has had a fascination for trees and in 2009 fulfilled his dream by creating the National Register of Big Trees for Australia.

Derek is now on the hunt to populate the Register with trees from all over Australia and was recently in Geelong to measure up the trees in our historic Botanic Gardens.

Now we have two trees in the Geelong Botanic Gardens which make it onto the Register; these are our magnificent Ginkgo and our Black Walnut which measure up as the biggest in Australia so far.

Derek says “In searching for the biggest trees I am always humbled to tread in the path of so many other tree lovers. They were to ones who, many years ago, and not under the benign conditions we now live in, had the foresight and determination to establish the Botanic Gardens and private arboretums that we enjoy today. Many trees were the ‘top of the pops’  trees to plant decades ago, so we see much duplication of these. In each garden the trees did well, or really well, to become a potential Champion of its species. What is so interesting is why certain uncommon trees were chosen and how well some of them have done.”

As he wandered around the Gardens armed with his trusty tape measure, clinometer and camera Derek engaged with visitors and staff who were keen to offer suggestions of big trees they had encountered in their travels. Our  Friends of the Geelong Botanic Gardens president, Helena Buxton mentioned she knew of an interesting Weeping Myall specimen at the Geelong racecourse, so that was Derek’s next port of call.

“The most wonderful find in Geelong was the Champion Weeping Myall (Acacia pendula) standing in the car park of the Geelong Racecourse! How did this tree get here – was it planted, a seed from the back of a ute from the outback perhaps, it must have a wonderful story to tell.”

As Register coordinator Derek is keen for people to nominate trees and to tell all their friends about the Register. He also appreciates good photos of the trees.

“I don’t have a horticultural background so I have a group of expert supporters that advise on the botanical aspects of the nominated species. Australia’s largest trees of each species are recorded in the Register with points awarded on the basis of a formula that includes circumference, height, and crown spread. The points allocated to a tree are based on the formula used by American Forests: Total points = Trunk circumference + height + ¼ average crown spread.” You can find details on how to make your own measurements on Derek’s website.

The Register covers all the wonderful garden, pavement and park trees we have in our communities as well as trees in our wilderness areas. Some trees are nominated and their locations are a nominator’s secret, or are on private property and not viewable by the public, or are inaccessible. In cases like this the tree will be on the website but the next highest points tree of the same species that can be seen by the public may also be listed.

“The Register is an integrated list of Australian native trees, and naturalised exotic/alien trees. It is constantly changing as people nominate trees they have found. We want to promote the preservation of big trees as impressive examples of tree growth, natural beauty, valuable genetic resources, and inspiring symbols of conservation. A specific goal of the Register is to link to, and support all local authorities and organisations that have records of Significant Trees. The reciprocal linking of their websites to the Register is an important component in this process.”

If you think you have or know of a tree that has potential of being included on the Register, Derek would love to hear from you via his website - but so would we. It would be great to hear of Geelong’s biggest trees even if they don’t make it as “big” on a national scale.

(A version of this article was first published as Measuring Us Up… in Jubaea Volume 12 Issue 2, April 2012) 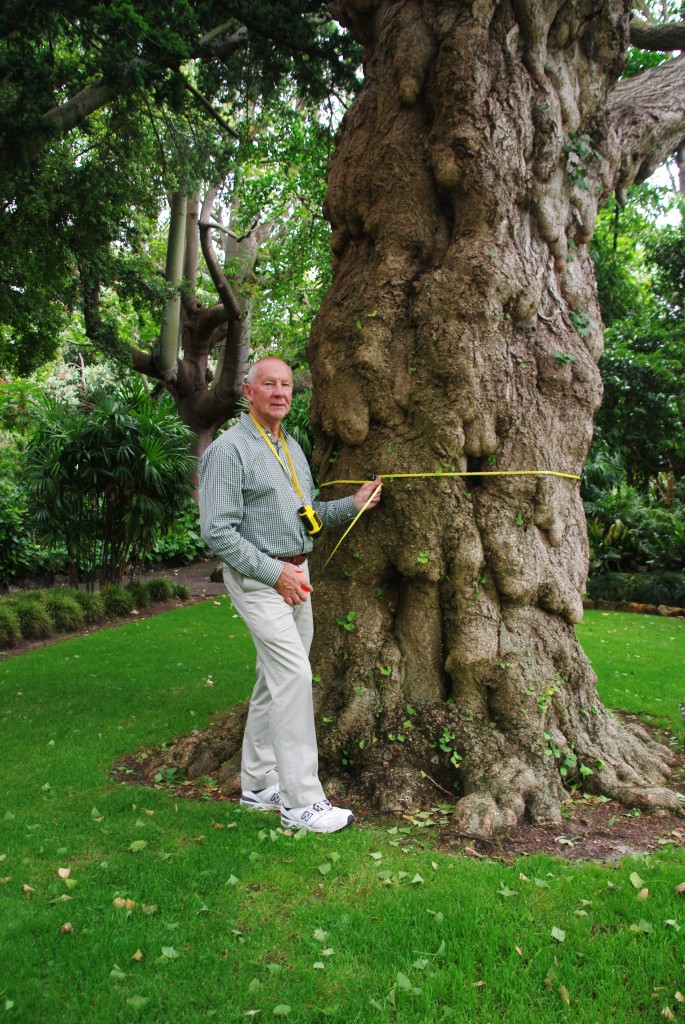 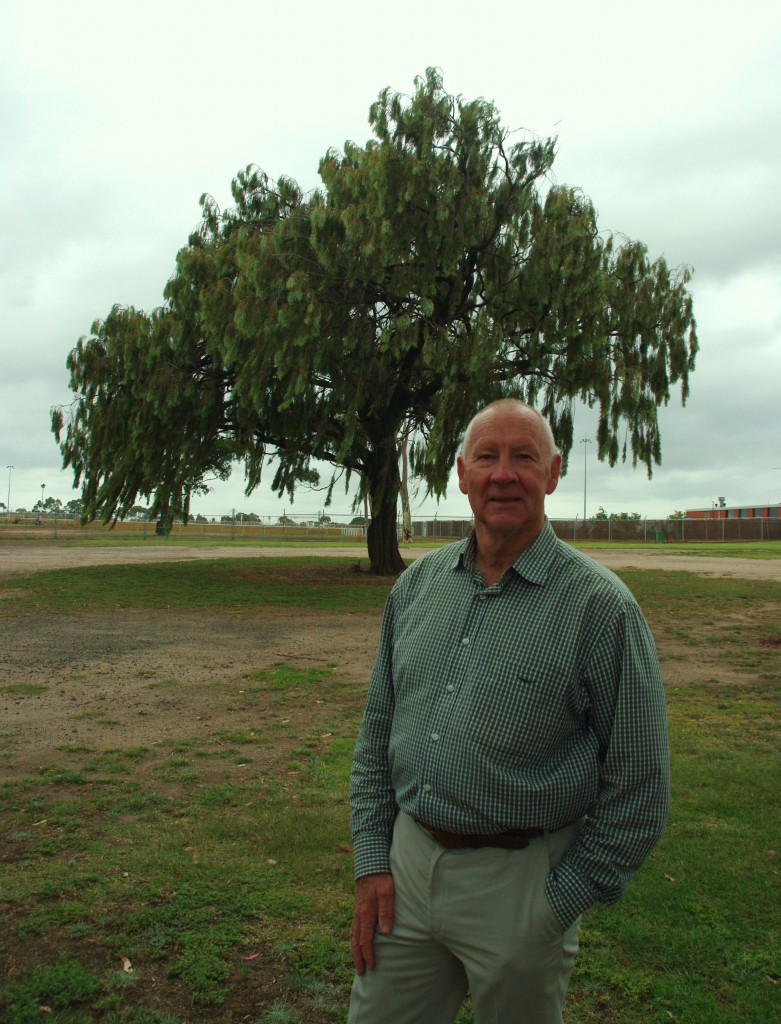